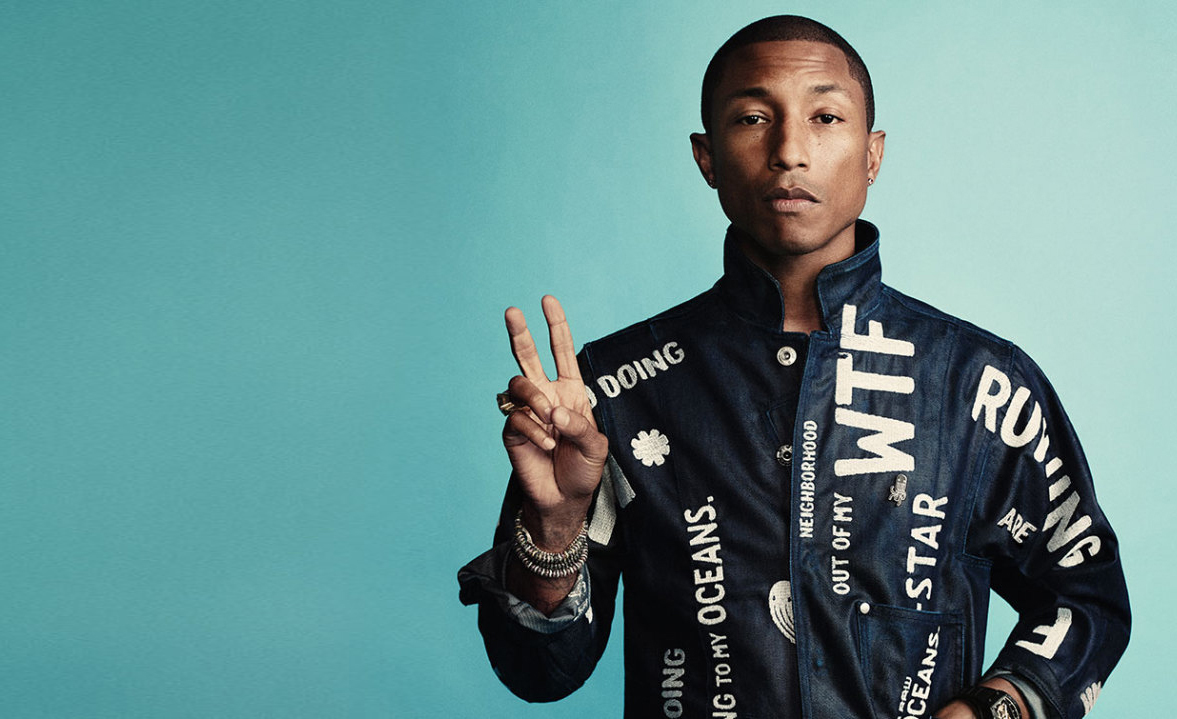 As well as representing nearly 50 other influencers, models and it-girls, ITB works with brands such as H&M, Mango, Avon and Lacoste. It recently orchestrated the Chivas Regal Will.I.Am partnership for Chivas’ Venture.

The acquisition will give Rogers & Cowan a greater international footprint, particularly in London, where it already had a Holborn office.

“Over the last nine years, ITB has shown their expertise in the fashion and influencer space, creating award winning campaigns with cutting edge influencers and designers for their great roster of brand and creative clients,” said Mark Owens CEO, Rogers and Cowan. “I am thrilled to marry their expertise in the global fashion and lifestyle space with our music, talent and content capabilities, especially as the world moves more digitally forward.”

Terms of the deal were not disclosed and the acquired company will retain its ITB Worldwide name joining several other companies within the Octagon Sports and Entertainment Network and continue to be led by co-managing directors Emma Gregson and Matthew Pitcher.